Romby armchair by GamFratesi, in the elegant black leather version with solid black stained ash base, donated by Porro for the annual charity auction held by Christie's in favour of the Robert F. Kennedy Foundation of Italy Onlus.

Founded with the aim of carrying forward the legacy of Senator Kennedy in the field of human and civil rights, RFK Human Rights Italia has been working for about 15 years in Italian schools alongside teachers of all levels to provide the tools necessary for teaching topics such as stalking, domestic violence, the death penalty, bullying, cyberbullying and many others.

Every year, the Association promotes an auction to raise funds to support its programs, which this year will see the excellence of Design Made in Italy engaged in a moment of shared values and a vision for the future.

The works will be exhibited at Christie's in via Clerici 5 in Milan, from September 28th to 30th between 10 and 7pm on the occasion of the preview of the lots by appointment only (R.S.V.P. giraldin@rfkitalia.org), and will then be auctioned on November 19th at the IBM Studios in Piazza Gae Aulenti during the RFK Human Rights Italia Gala & Awards 2021 in the presence of Kerry Kennedy, Robert Kennedy’s seventh daughter and President of the Robert F. Kennedy Human Rights association. 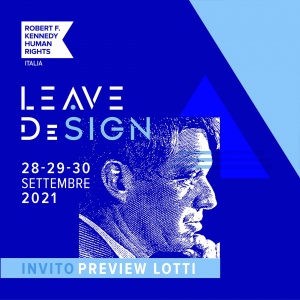 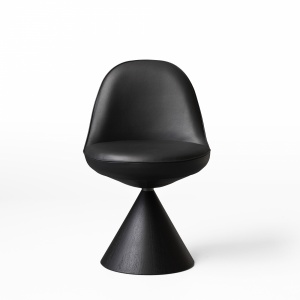 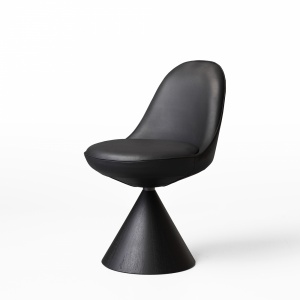 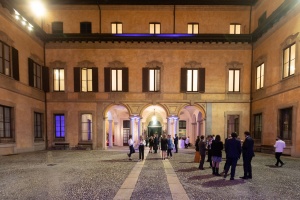 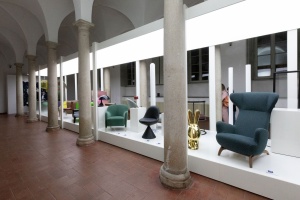