A delicate and powerful thought, a personal look at the world, capable of turning the most diverse subjects into a pure expression of form, material and colour.
From 27 November to 31 January Porro celebrates Kasia Gatkowska – the photographer who for more than seven years has been shooting its advertising campaigns and catalogue images – with the exhibition “Visual Thoughts” hosted in Porro’s showroom in Via Durini 15, Milan.

“VISUAL THOUGHTS offers a rare glimpse into Gatkowska’s personal world, where she trains her lens on the people, places and moments she cares most about. Connected by her trademark use of abstraction, light and shadow, this ethereal series invites viewers to become part of the story, by blurring the lines between the dreamscape of our imaginations and reality”. Tara Stevens, journalist

The exhibition slowly unfolds across the two floors of the showroom amid cliffs, clouds, flowerpots, close-ups, art objects and industrial interiors, captured at different moments in time: a composite mix of images gathered together in a series of mood boards that tell about her fascination with landscapes, portraits, still life and architecture and her dedication to capturing their unique character every time. A thought that grows and evolves encompassing the new pictures of Porro’s products that were taken ad hoc in an old warehouse in Leiden, 30 minutes from Amsterdam, near the home base of the Polish photographer: here are the sketched lines of the Neve chair by Piero Lissoni in red stained ash wood in-between arches and pillars, along with the minimalist shape and thin thickness of the Metallico table by Piero Lissoni in a vibrant rosso antico metal finish, and the Voyage chairs by Gamfratesi with their sloping maple frame, covered with a sinuous black leather dress.

Sophisticated chiaroscuro pictures, capable of leaving an indelible mark on the visual memory of the viewers, just like the Porro design that surrounds them: lightweight presences, that behind the architectural purity and the apparent simplicity reveal, by a closer look, an impassioned research on materials and proportions and the utmost care for every smallest detail.

KASIA GATKOWSKA’S BIOGRAPHY
Kasia Gatkowska was born and raised in Warsaw, Poland but moved to Amsterdam thirty years ago where she studied Arabic at the University of Amsterdam. After graduating she decided to follow a new path into interior design, but found her work naturally evolving towards interior photography. She has shot for Porro for the last seven years. 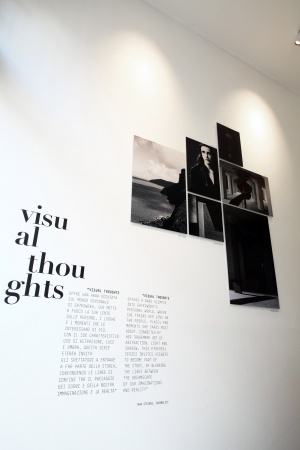 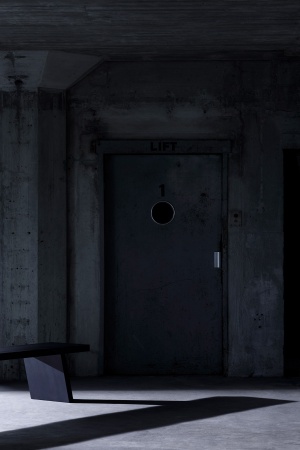 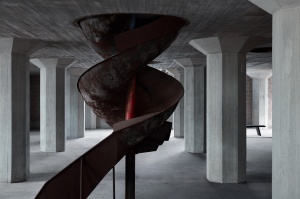 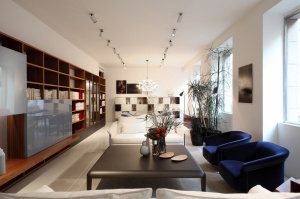 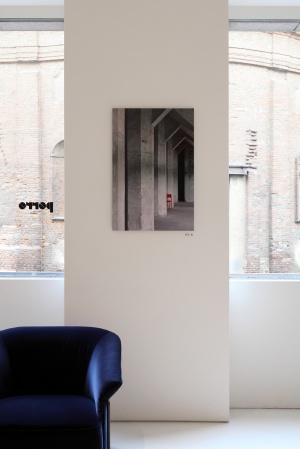 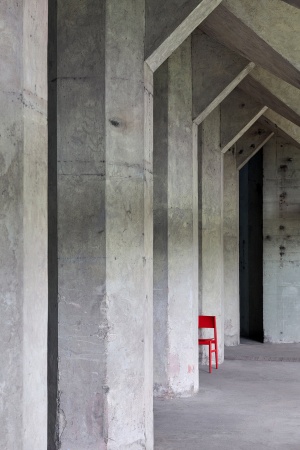 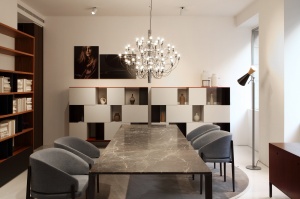 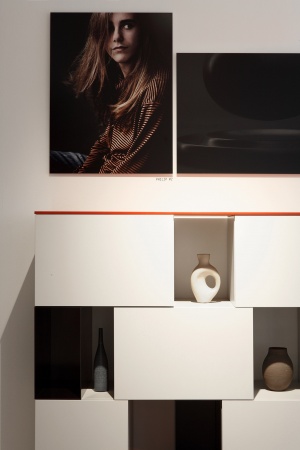 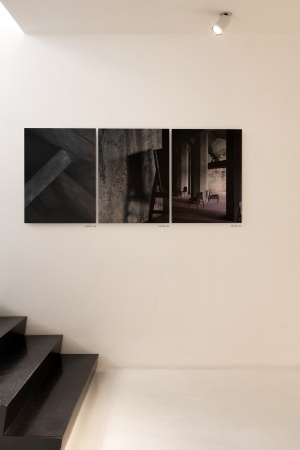 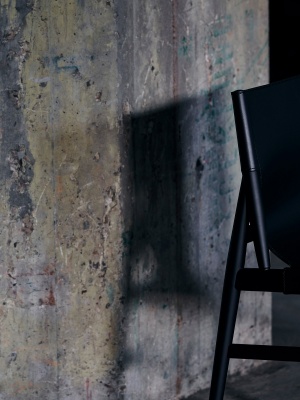 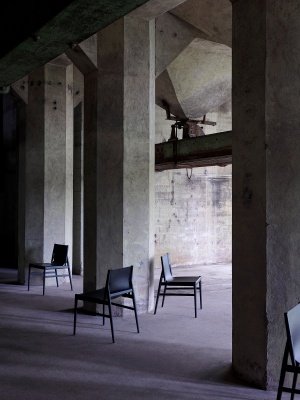 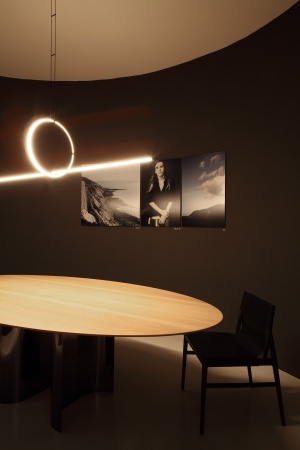 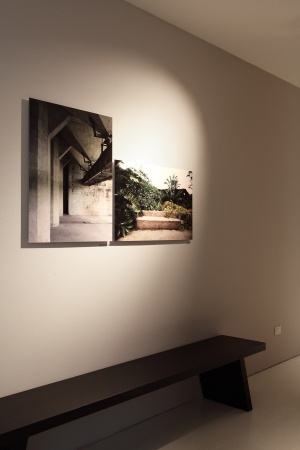 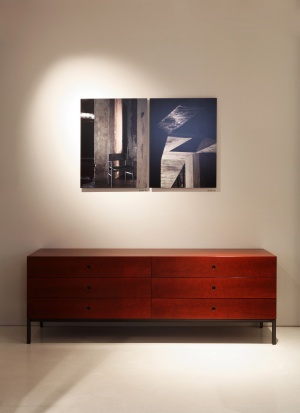 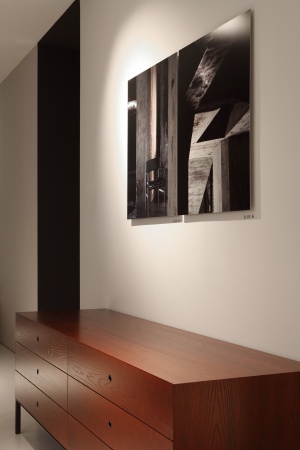 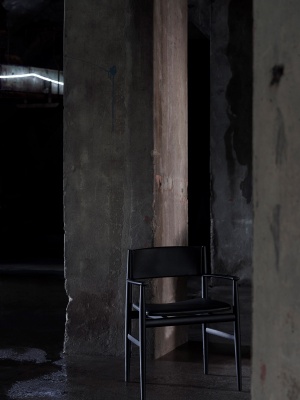 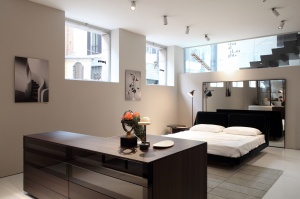 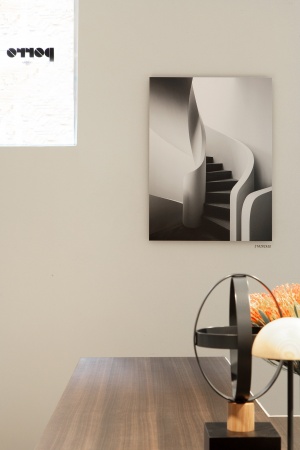 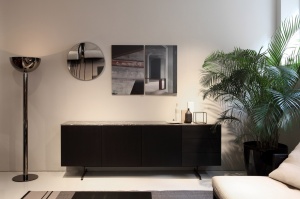 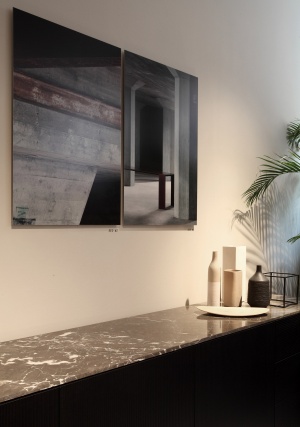 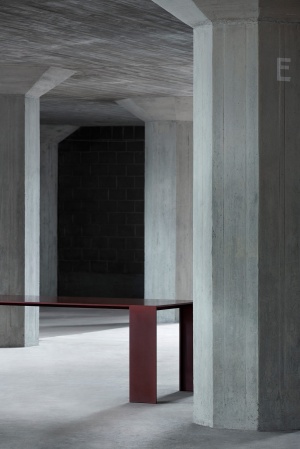 Double presence of Porro at Ne