His collaboration with Marc Berthier and his work on town planning give him the willing to melt design and architecture.

He consequently intervenes on different aspects of design: from industrial design products to pieces of furniture. His contextual approach focuses on the search of an essential where individuals remain the center of the debate. A work sustained by the quest of sense, magic and vital feeling.

Awarded by numerous prices, his creations belong to collections of institutions such as Amsterdam, Chicago, London, Lisbonne, Paris or Zurich’s design museums. Meanwhile keeping working on design, he creates the Studio Massaud with Daniel Pouzet in 2000 and widen his activity to architecture. To date, they define the architectural images of Lancome and Renault and drive projects like the Tanabe House (Fukuoka, Japan) or a 50 000 sits stadium in Guadalajara, Mexico.

Jean-Marie Massaud started working for Porro in 2005 projecting two appealing products: the Lipla bed and the Truffle pouff presented during the Salone del Mobile 2005 in Milan, to which the Synapsis table was added in 2006. 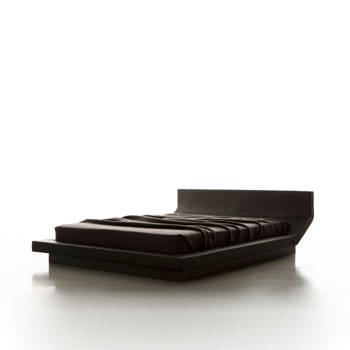 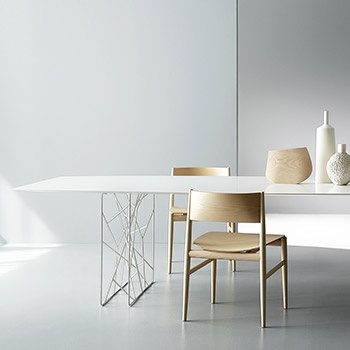