Gabriele Buratti (1962), architect and professor of interior design at the Facoltà del Design of the Politecnico di Milano (2003-2010), and Oscar Buratti (1967), architect, have founded the architecture and design studio BURATTI ARCHITETTI.
Until 2010 Buratti+Battiston Architects, with the partnership of engineer Ivano Battiston.
The studio is transversally involved in projects of different scales, from the architecture of buildings and urban areas to interiors, from furniture and product design to exhibition and showroom design, in an intense and varied professional path, in which themes, locations, brands, people, materials and workmanship mingle together contaminating one another.

They design residential, commercial and industrial buildings, they carry out projects in historical city centres and refurbishing measures of building complexes, they design villas and interiors of working, residential, retail spaces, in Italy and abroad, with the aim of combining culture with professional specialization, experimentation with technique and original visions with a high standard quality.
In the retail sector they collaborate with prestigious brands such as: La Perla, Automobili Lamborghini, Husqvarna Motorcycles, BMW, Ducati, Oroblù/LeBourget, Acerbis Italia, Tre Marie/Barilla, designing boutiques in the major cities around the world. 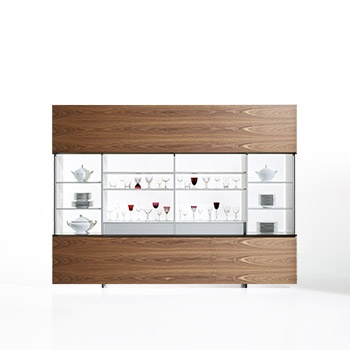 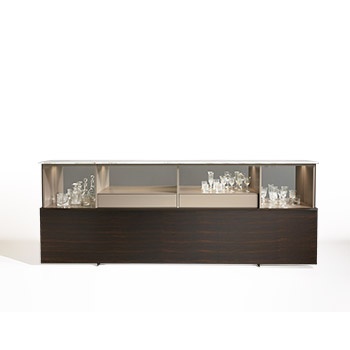 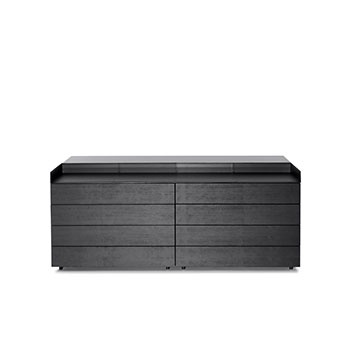 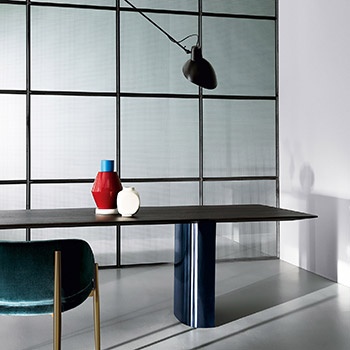 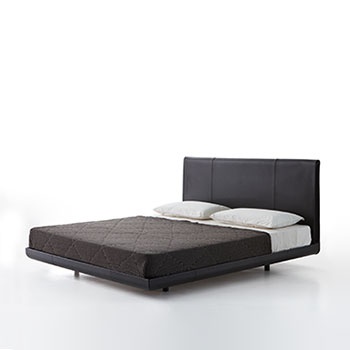