Stine Gam was born in Copenhagen, Denmark in 1975. She is educated architect with a master in furniture design.
Enrico Fratesi was born in Pesaro, Italy in 1978. He has studied architecture and graduated with a master in industrial design.
Gam and Fratesi gained experience as architects in several architecture studio in Japan and Scandinavia before establishing their own design studio in 2006. The studio is based in Copenhagen, though Gam and Fratesi are continuously traveling between Italy and Denmark for development and research of new projects.
GamFratesi’s design takes its creative drive from a fusion of tradition and renewal and in an experimental approach to their chosen materials and techniques. With their dual traditional background, Stine Gam and Enrico Fratesi draw on the classic Danish furniture and craft tradition as well as the classic Italian intellectual and conceptual approach. Understanding a tradition and addressing it actively in the workshop makes it possible to expand on it. From this cross-cultural substrate they create furniture that respectfully reflects tradition while also featuring unique embedded stories, symbols and associations, often expressed in a minimalist idiom.
GamFratesi aim to create furniture that illustrates the process and the techniques that created it, and which reflect a persistent exploration of the diverse border zone between harmony and disharmony. 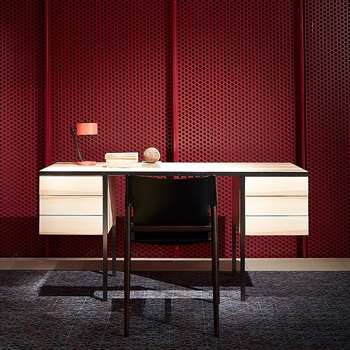 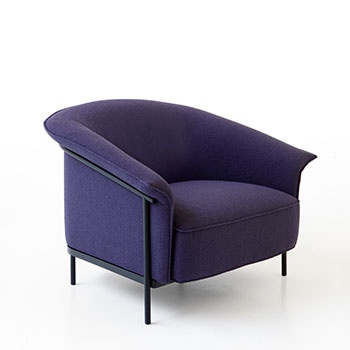 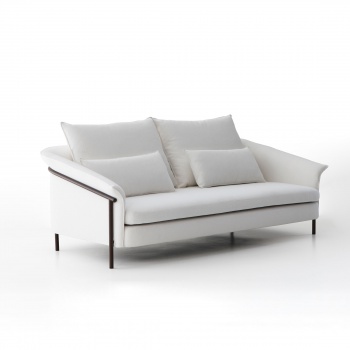 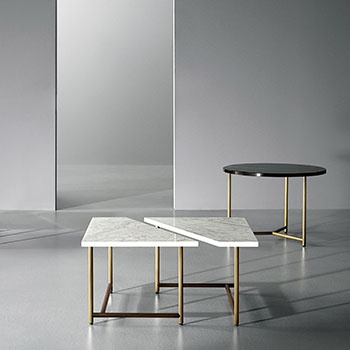 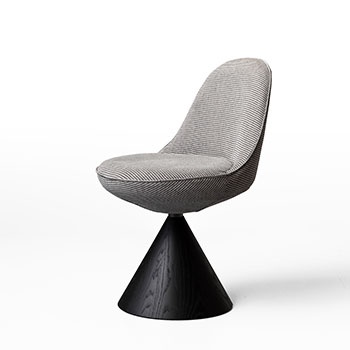 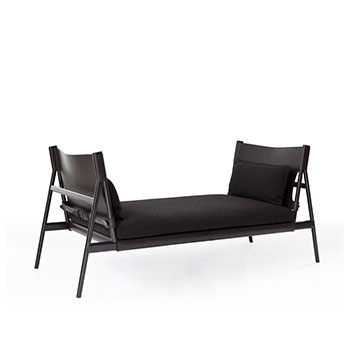 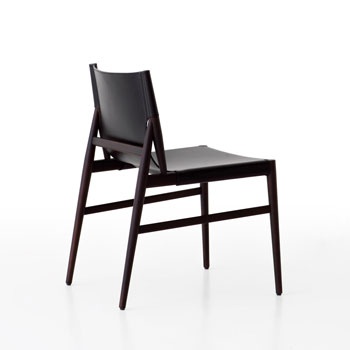