Born in 1959, he graduated at the Decorative Arts School in Nice in 1985 and took a master at the Domus Academy in Milan in 1986. He worked with Martine Bedin in Milan (1986-1988). He cooperated with Philippe Starck, in Paris, from 1988 to 1993. Since May 1993, he carried on his free activity. His first furniture were produced in 1991. He opened his own agency in 1993. Elected as « Créateur de l’année 1994 ». He steps in different worlds, like Furniture Design, Architecture, Interior Architecture and Scenography.

Trussardi, Moët et Chandon, Lancôme, Ecart International, Shiseido, Bally, l’Oréal, JC Jitrois, Whirlpool, Veuve Clicquot some examples of his work. He starts to work for Porro in 2005 creating the armchair Nouvelle Vague presented at the Salone del Mobile of Milan in the same year. His realizations has been presented several times during personal and collective expositions. During his career he published many articles on the most important magazines of world press and has taken part in different programmes on national and international televisions. 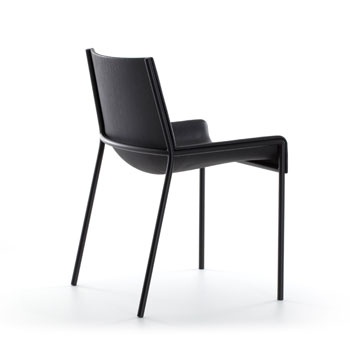 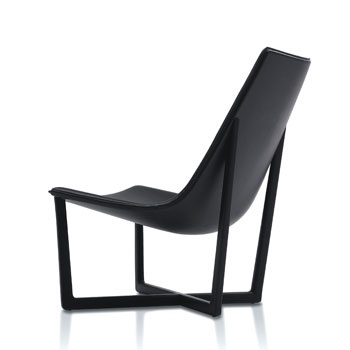 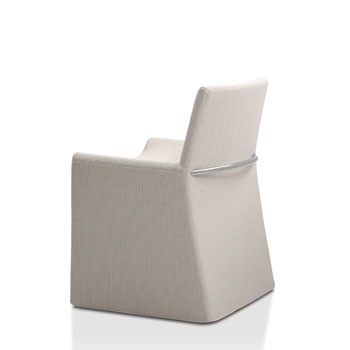