From 27 November 2019 to 31 January 2020 Porro celebrates Kasia Gatkowska – the photographer who for more than seven years has been shooting its advertising campaigns and catalogue images – with the exhibition “Visual Thoughts” hosted in Porro’s showroom in Via Durini 15, Milan.

“VISUAL THOUGHTS offers a rare glimpse into Gatkowska’s personal world, where she trains her lens on the people, places and moments she cares most about. Connected by her trademark use of abstraction, light and shadow, this ethereal series invites viewers to become part of the story, by blurring the lines between the dreamscape of our imaginations and reality”. Tara Stevens, journalist
Sophisticated chiaroscuro pictures, capable of leaving an indelible mark on the visual memory of the viewers, just like the Porro design that surrounds them: lightweight presences, that behind the architectural purity and the apparent simplicity reveal, by a closer look, an impassioned research on materials and proportions and the utmost care for every smallest detail. 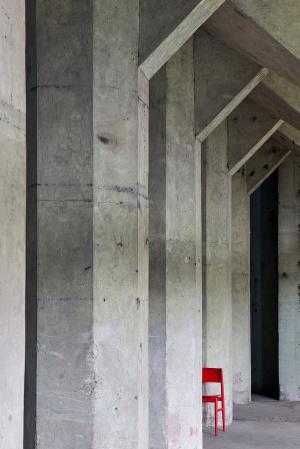 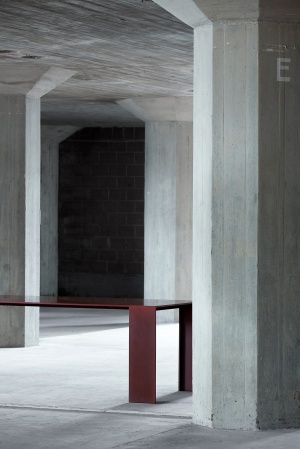 Porro Duriniquindici - In the mood for